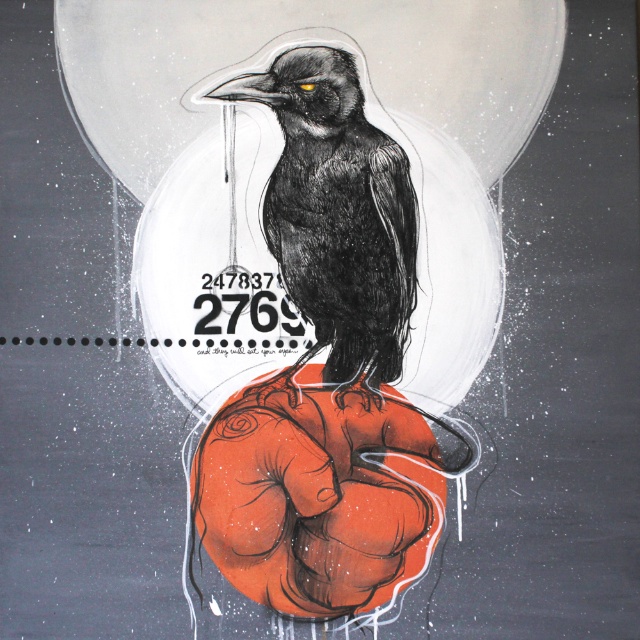 Rhythms & Consequences features sculpture, printmaking and painting inspired by improvised movement, music, migration and disorder. At once a riot of colour and quiet reflection on gestural forms, both artists work is influenced by intuitive journey’s.

Gavin Vitullo is an emerging Newcastle artist who has received many accolades over the past 12 months including his winning proposal for the Newcastle Lord Mayor’s Public Sculpture that will be installed on the Honeysuckle foreshore later this year. He has been a finalist in both the Gosford Art Prize for Sculpture (2012 & 2013) and Sculptures on the Green (2013) as well as recently winning the Newcastle Emerging Artist Prize (NEAP 2013) for Sculpture. This comprehensive series of current work, Rhythms Within, is an exploration of intrinsic gestures of an abstract nature. Spontaneous mark making and form are present in this work that includes assemblage wood-cut panels, bronze sculptures and large scale prints.

Miguel Gonzalez (also known as M-lon) was born in Caracas, Venezuela and began his career as an architect, graduating from Universidad Central de Venezuela in 2003 before turning his attention to his passion for both illustration and painting. Miguel now resides in Sydney and it is this migration process over the past twelve months that has inspired the work for Consequences: a series of paintings and screen prints with an accompanying book that reflects on the chaos of society and questions the human behaviour of re-invention. Miguel has exhibited internationally and recently established ‘Kayapa Creative Studio’ on Sydney’s Northern Beaches. 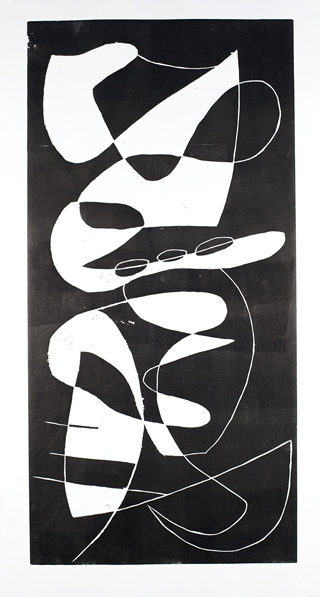 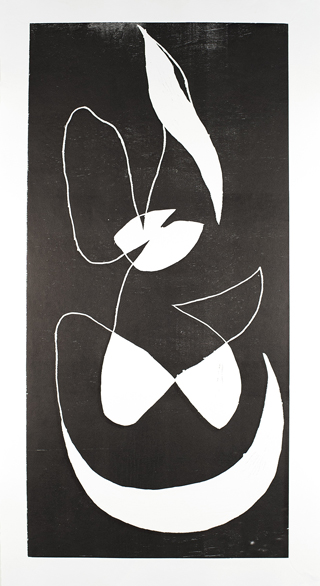 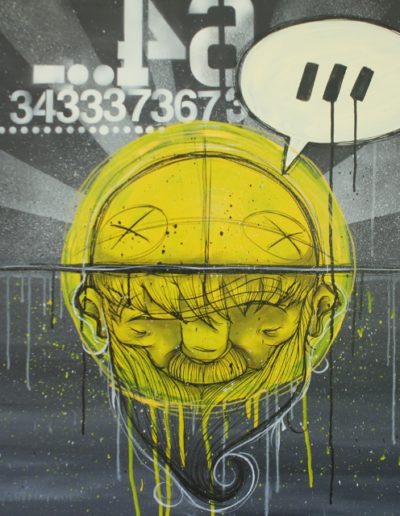 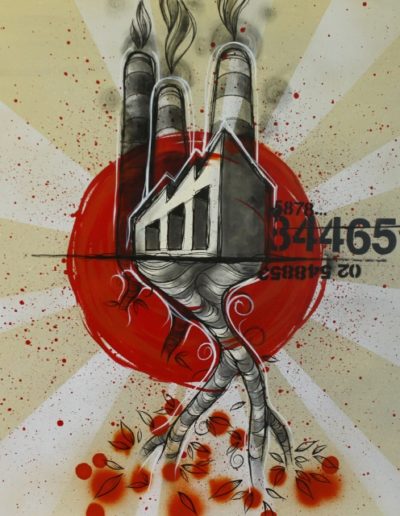 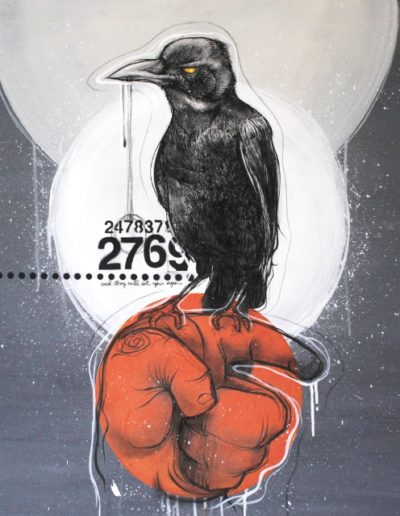 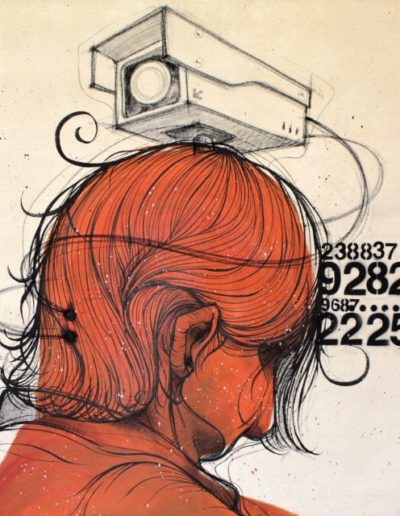 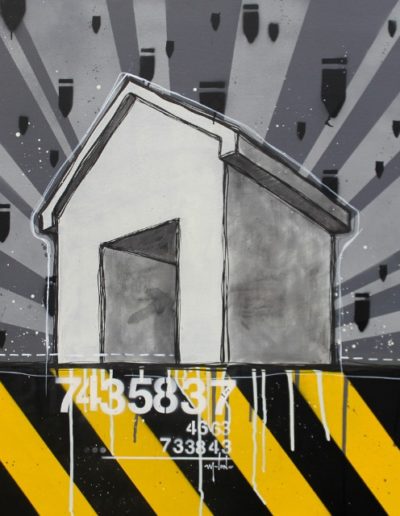 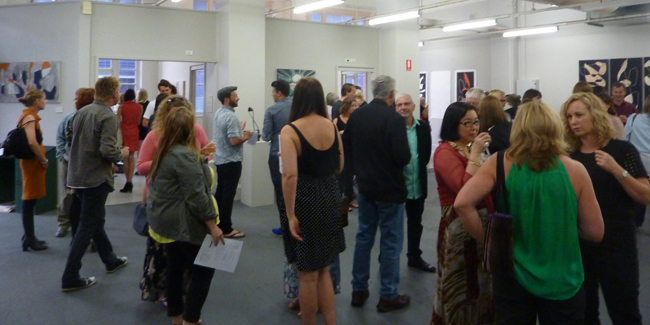 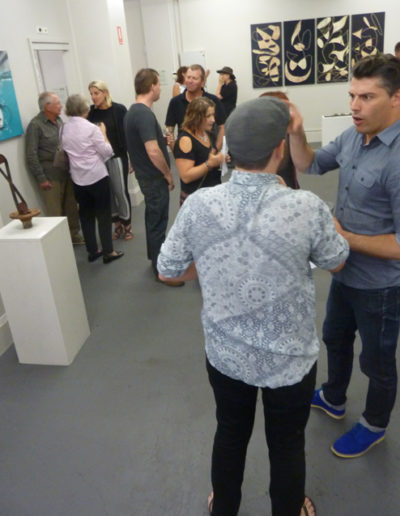 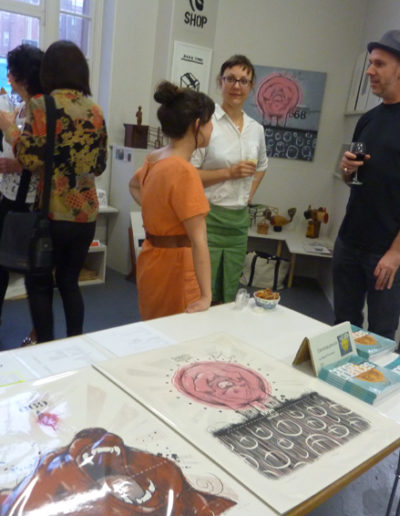 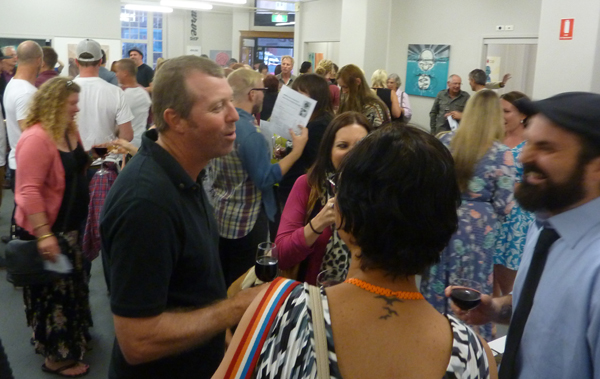 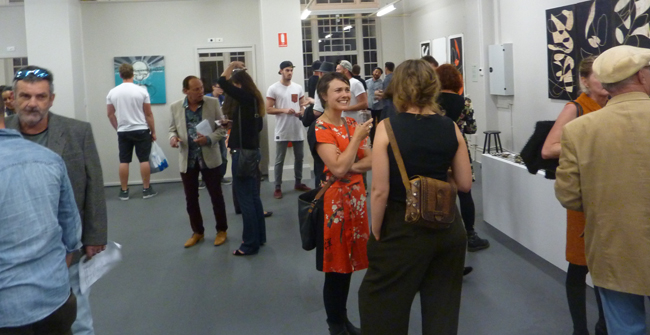 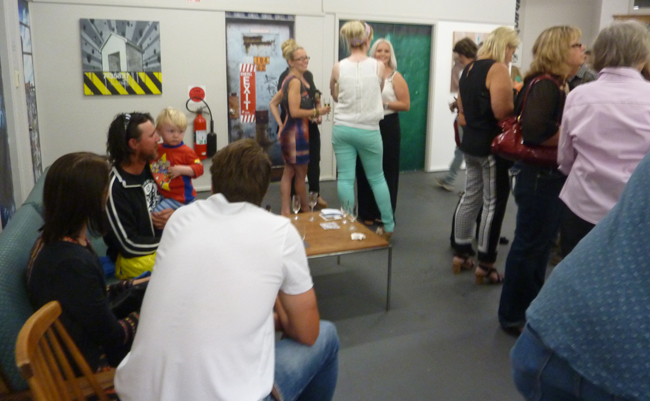 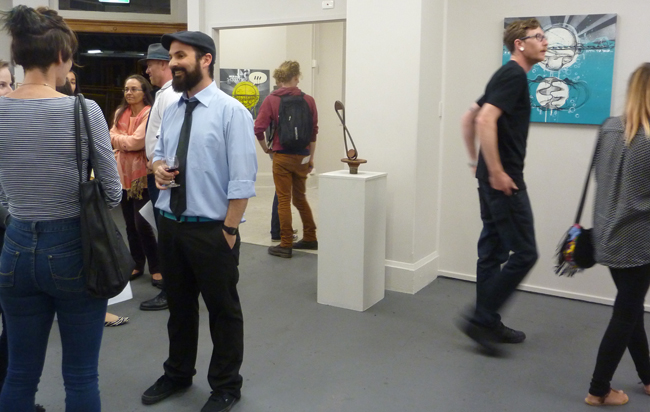