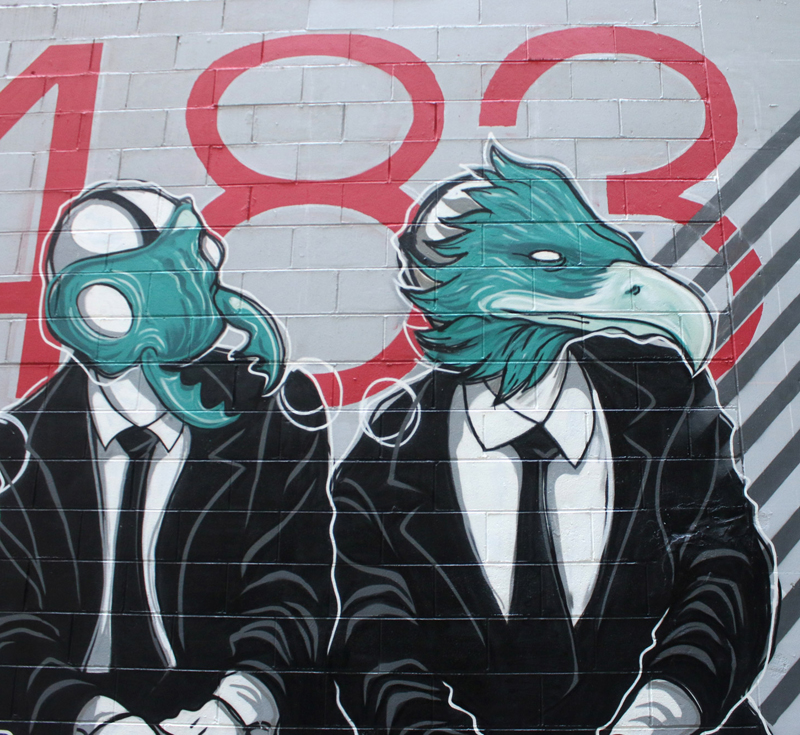 iDENTITY The walls of Curve GALLERY will be transformed by Urban Contemporary artists M-lon, Graphico & Apeseven in a collaborative exhibition featuring a 12 metre wall piece exhibited alongside film, works on paper & canvas.

iDENTITY will highlight the individual styles and talents of the artists, connected by a shared affinity of expressing the similarities that connect man to animal, using various mixed media techniques.

M-lon Miguel Gonzalez aka M-lon, debut Australian exhibition at Curve GALLERY in September 2013 was a huge success and since he has gone on to collaborate and exhibit with urban contemporary artists in Sydney. IDENTITY will present a new body of work in his figurative conceptual style addressing issues that affect society and reference our connections with the animal world.

M-lon is from Venezuela, currently based in Sydney and has participated in murals, illustrations for magazines, intervention of art toys & designs for video games and his work is held in international collections and he continues to exhibit both nationally and internationally. Contact M-lon https://www.facebook.com/01M.lon?fref=ts

Graphico Juan Vivas aka Graphico was born in Venezuela and lived and studied in Milan, Italy before settling in Sydney. A graphic designer he works across a range of media specialising in design, art direction, web and specific commissions for print and urban art. Graphico’s work has a strong emphasis on space, proportion and cultural forms and ideas, to produce a crossover where graphic line and colour produce distinctive results in each piece. Contact Graphico https://www.facebook.com/GraphicoStudioAustralia?fref=ts 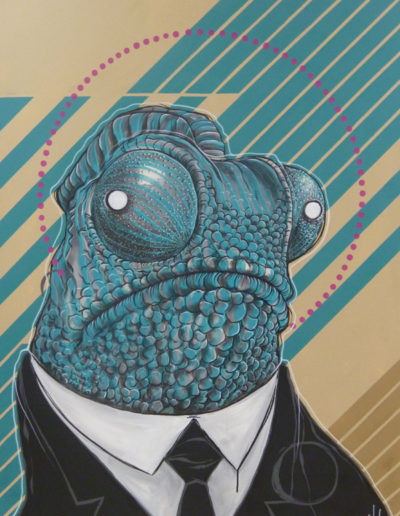 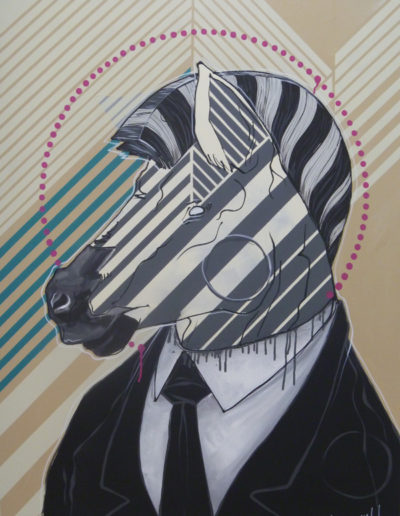 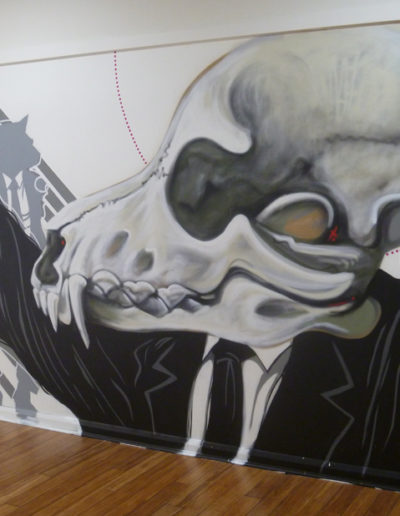 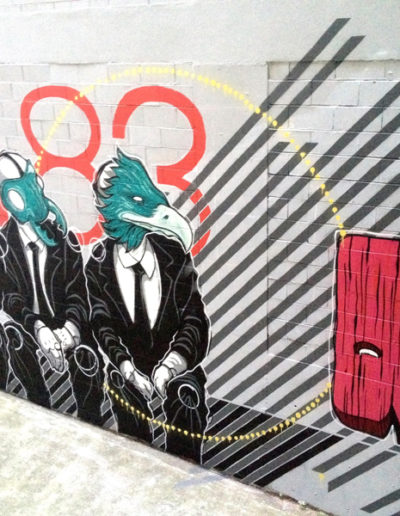 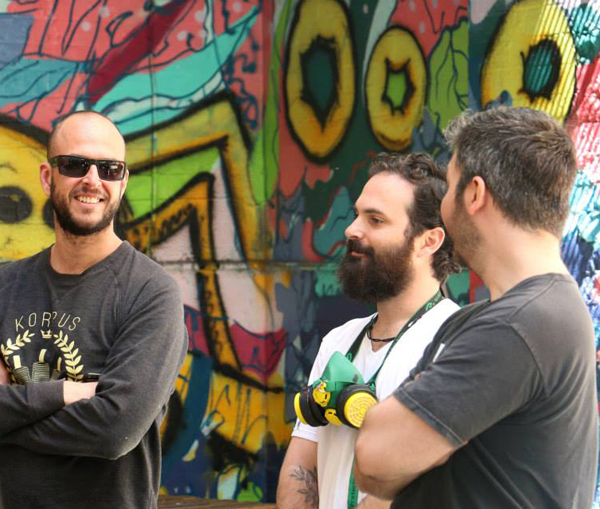 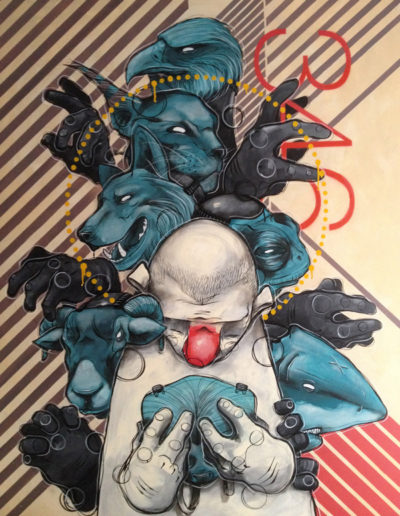 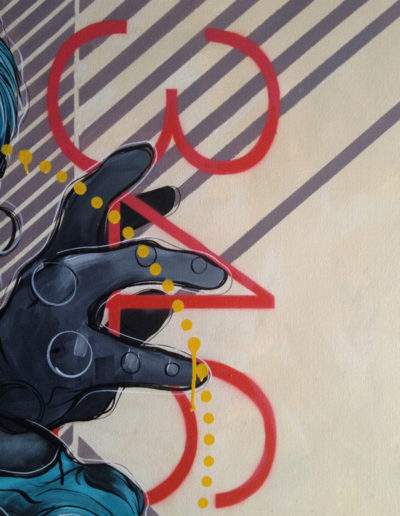 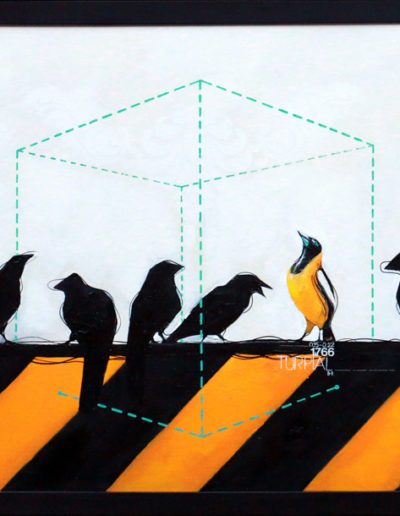 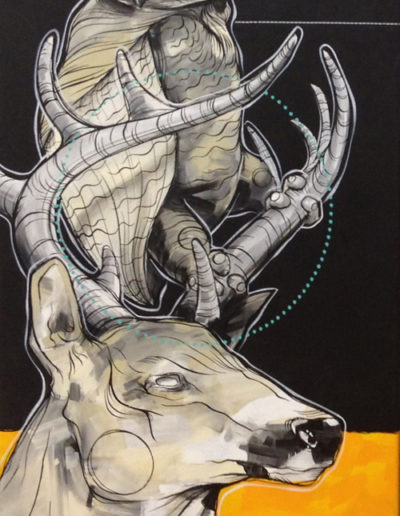 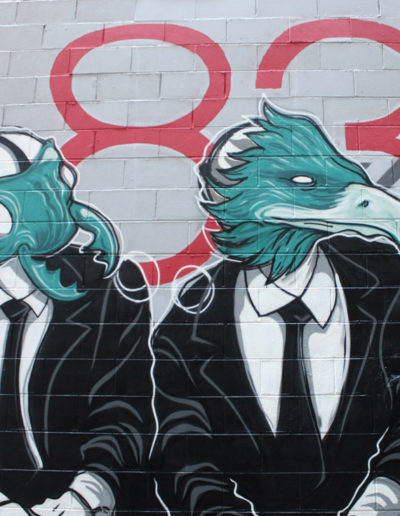 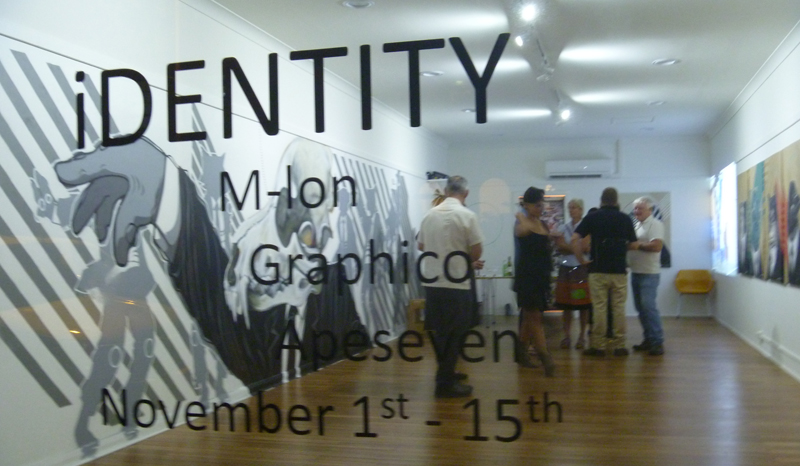 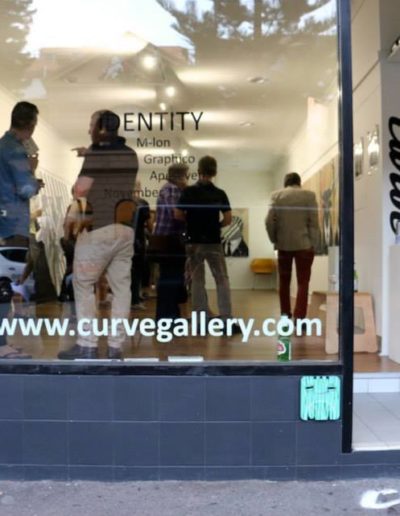 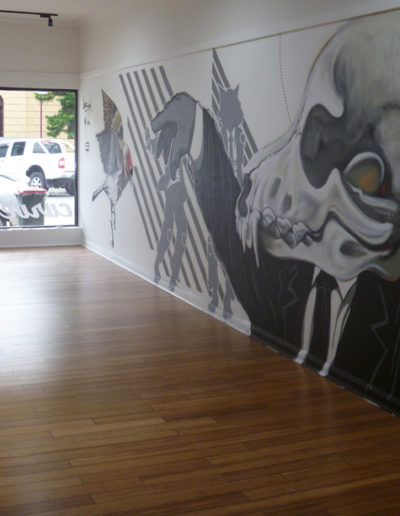 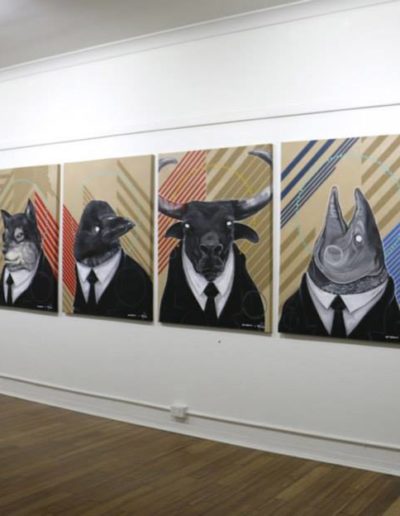 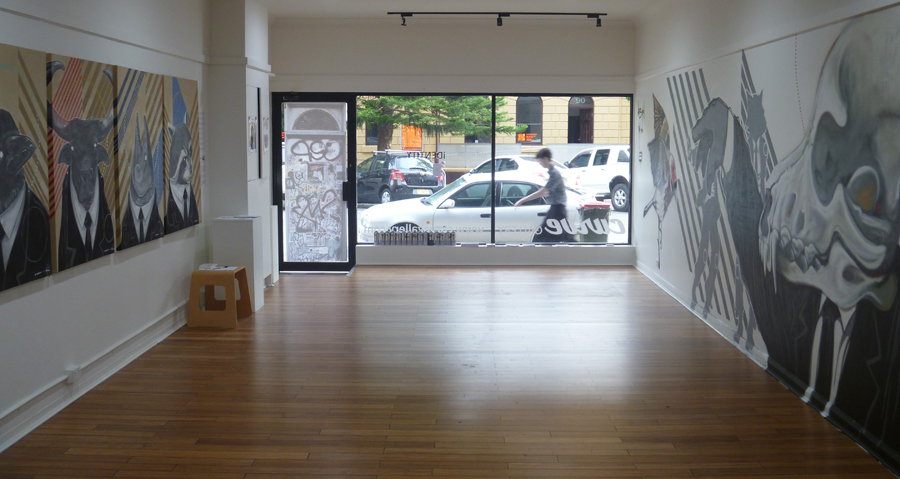 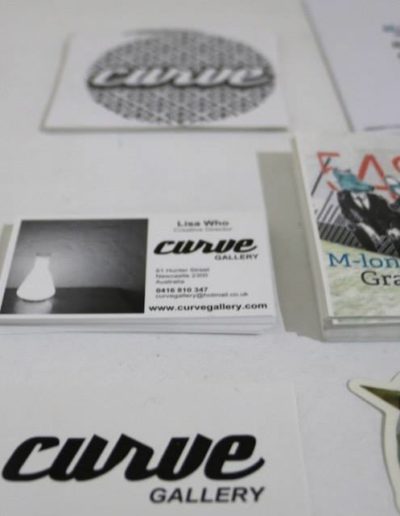 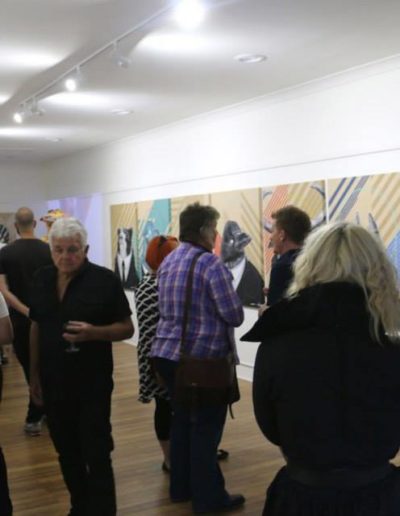 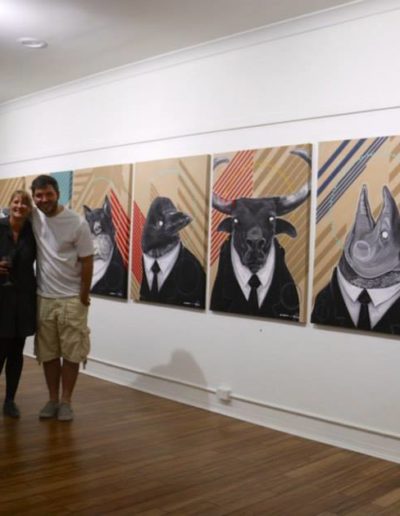 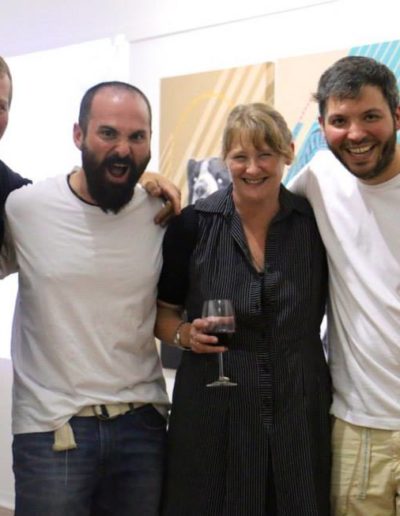 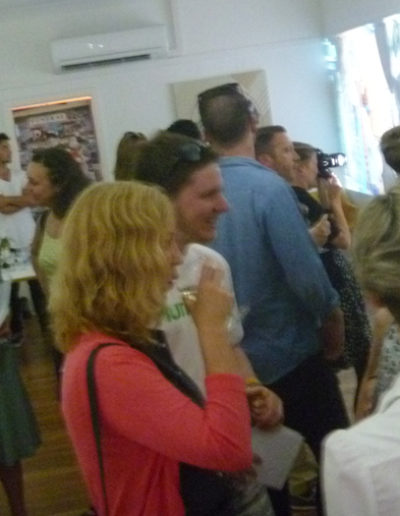 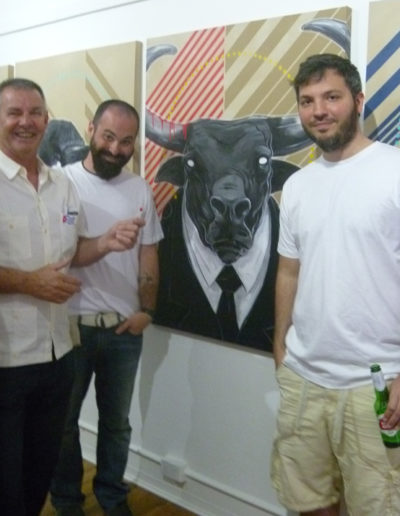 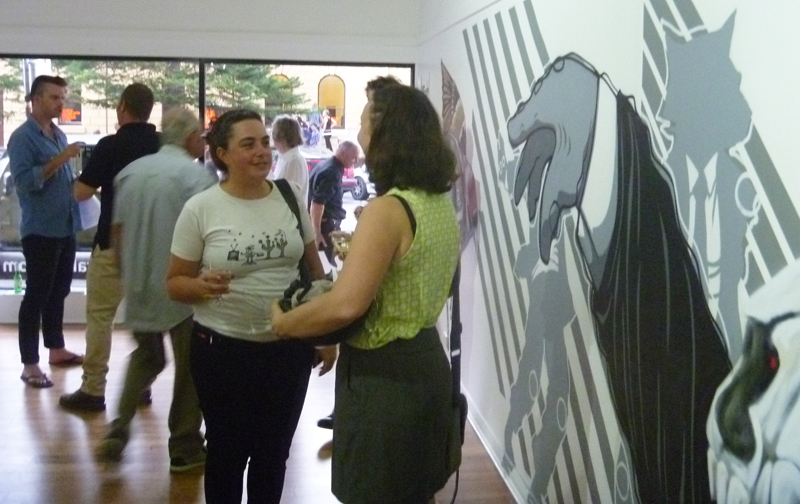 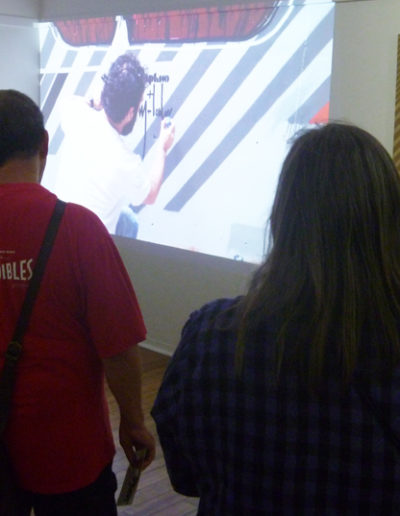 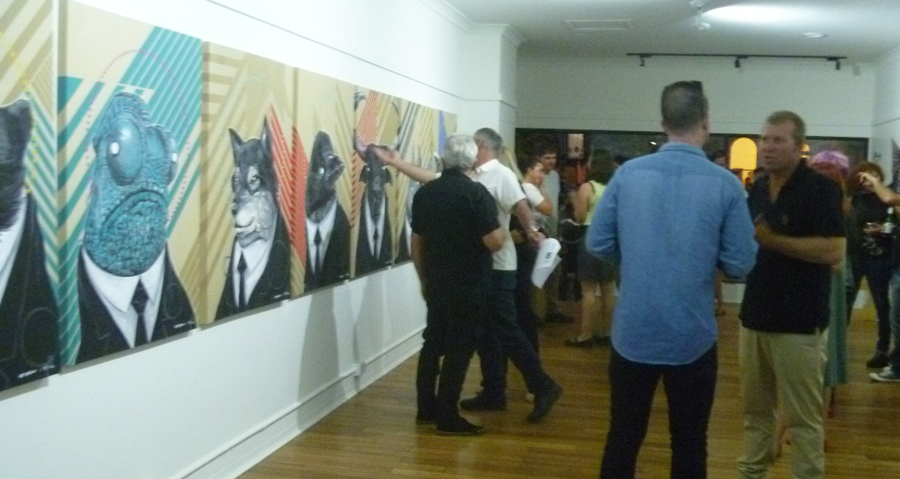 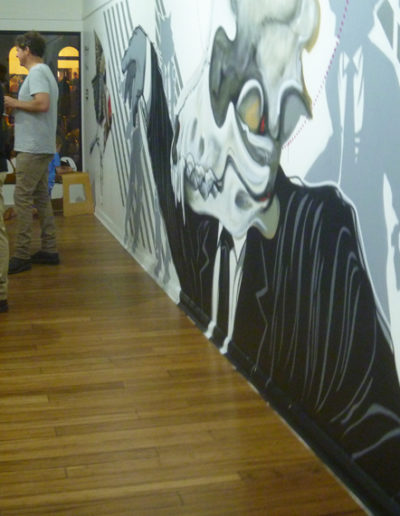 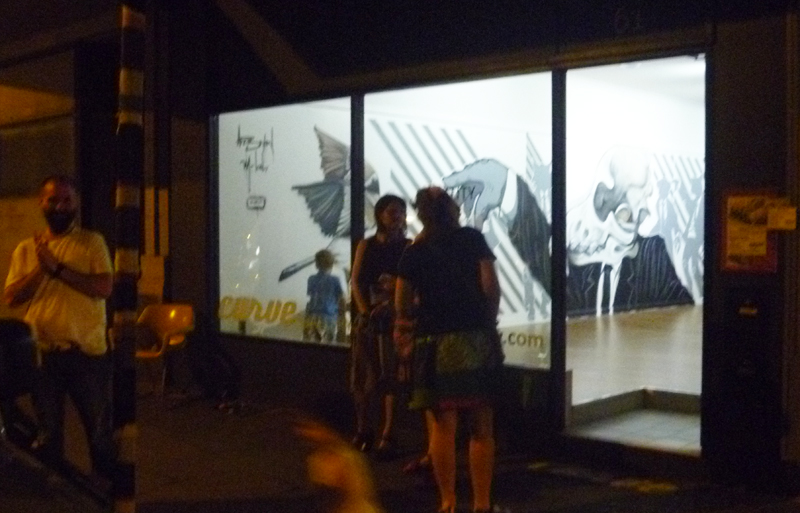